Have you ever tried warm tea? Or warm coffee for the matter? It’s disgusting! Either you drink it hot or you drink it cold, but you don’t ever drink it warm. The same can be said about a christian. Either you are hot, and live your life solely for Gods’ purpose, or you don’t and be cold. But you can’t be in the middle. You can’t be lukewarm. In Revelations, Jesus himself said He’ll spit you out of his mouth.

Many of us don’t realize that we’re lukewarm christians. We think we’re ‘hot’ but we’re really not. We do things because its become a routine and we just stick to it. That’s not good. In fact it’s actually very dangerous for us because, we think that we don’t have to change anything. That we’re good just where we are. As christians, we need to understand that if were not completely with God; not committed to Him alone, then He’s got a problem with us. Sometimes, we misinterpret what God is telling us in The Bible. There may be times where we feel as though God is so demanding and doesn’t understand us. As though He doesn’t understand how hard we’re trying. As though He doesn’t understand that this isn’t easy for us. But He does know. He does understand, we just don’t realize it. In my opinion, it all depends on how we look at God when we’re reading The Bible. Do we see Him as someone who is all big and mighty, someone who doesn’t have time for us because he’s out running the world. Or do we see Him as a friend? if we read The Bible knowing that God is our friend, then we’ll see The Bible is a completely different perspective. We’ll no longer look at God as demanding. Instead we’ll see Him as someone who has a real personality, someone who wants to have a connection with us.

For example, say that you have this friend named Lisa. You and Lisa get along really well and you tell her everything. She is the one person that you trust completely. But recently you’ve noticed that she has been spending more time with Alice who is your enemy. You and Alice used to be best friends but then something happened. So now you and Alice don’t talk but she occasionally spreads rumors about you that aren’t true. Lisa knew this because you told her that when you first became friends. So your so called friend ‘Lisa’ decides that she’s going to alternate between you and Alice. One day she’ll hang out with you and the next day with Alice. How would you feel? Would you feel betrayed? This example is similar to that of being a christian.You can’t have it both ways. You can’t be both hot and cold at the same time. You need to make a decision while you still have the time. If you don’t make a choice, the option to choose will be taken away from you in the future and you might not like where you end up. So today, while you still have a choice, choose the one that will lead you to Heaven. Don’t stay in the lukewarm stage too long or you’ll end up so far away from the hot and so close to being in the cold.

View all posts by Inna 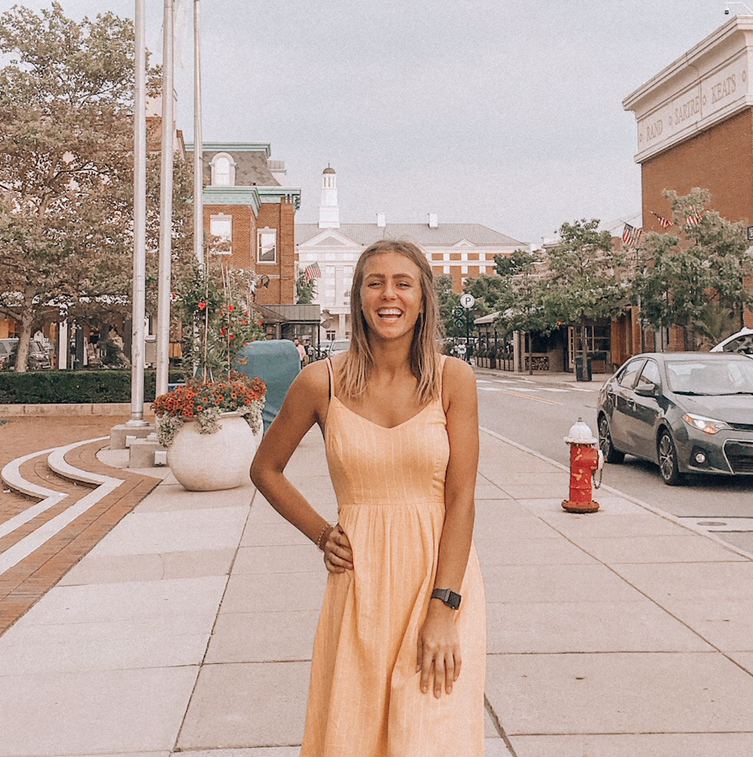